Past Walk a Mile in Her Shoes coverage: 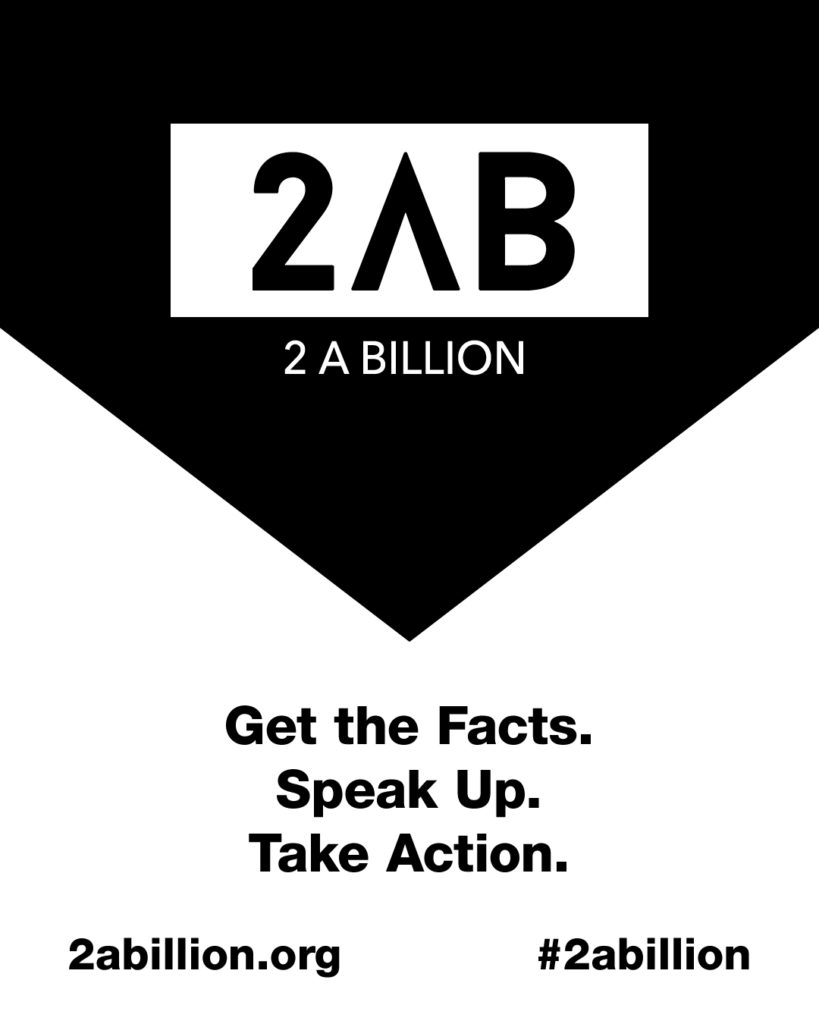