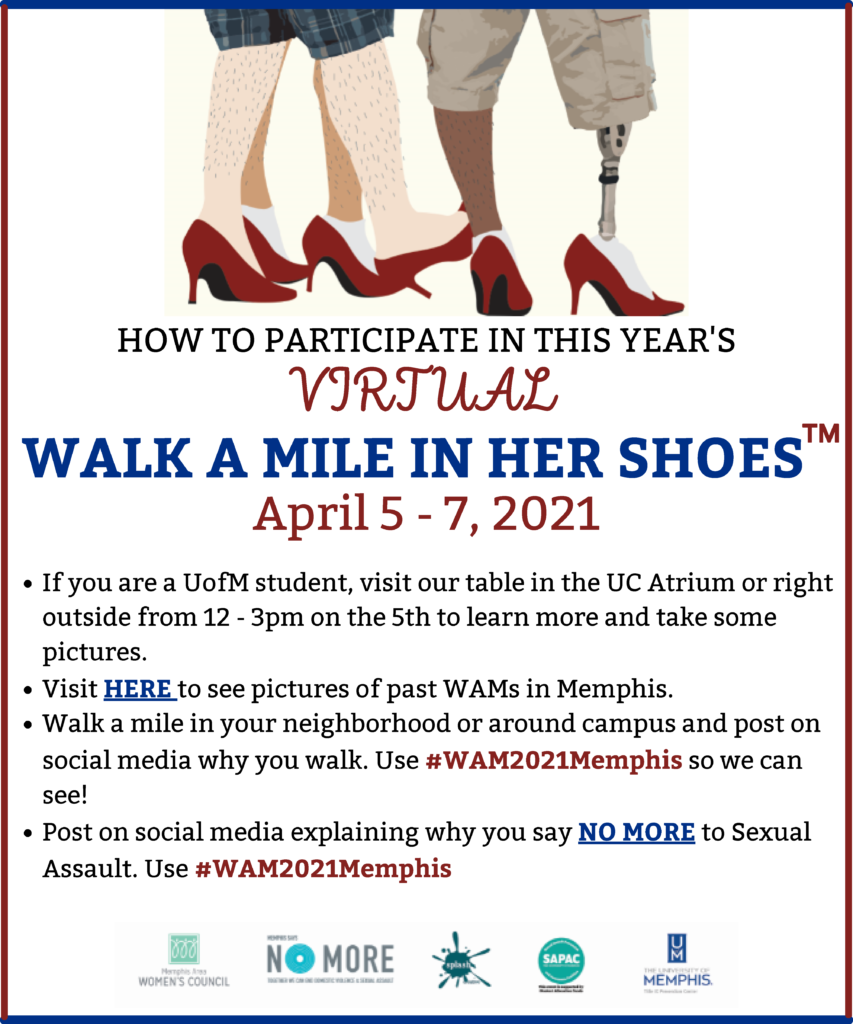 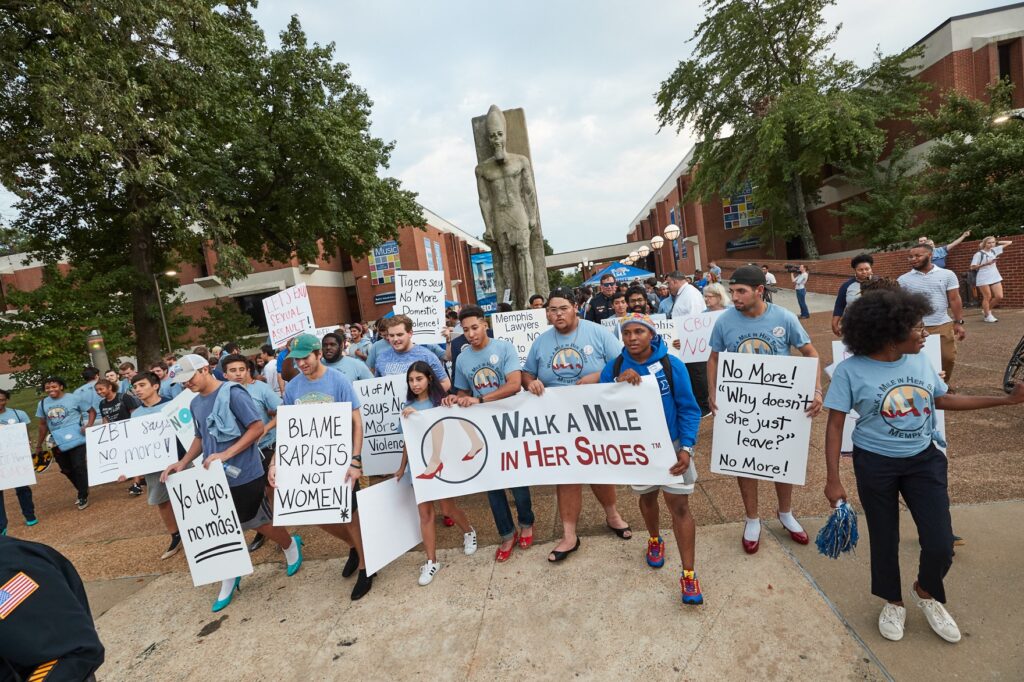 Redefining Masculinity: Men as Allies in the Fight against Gender Violence, by Chelsea Tait Lucas 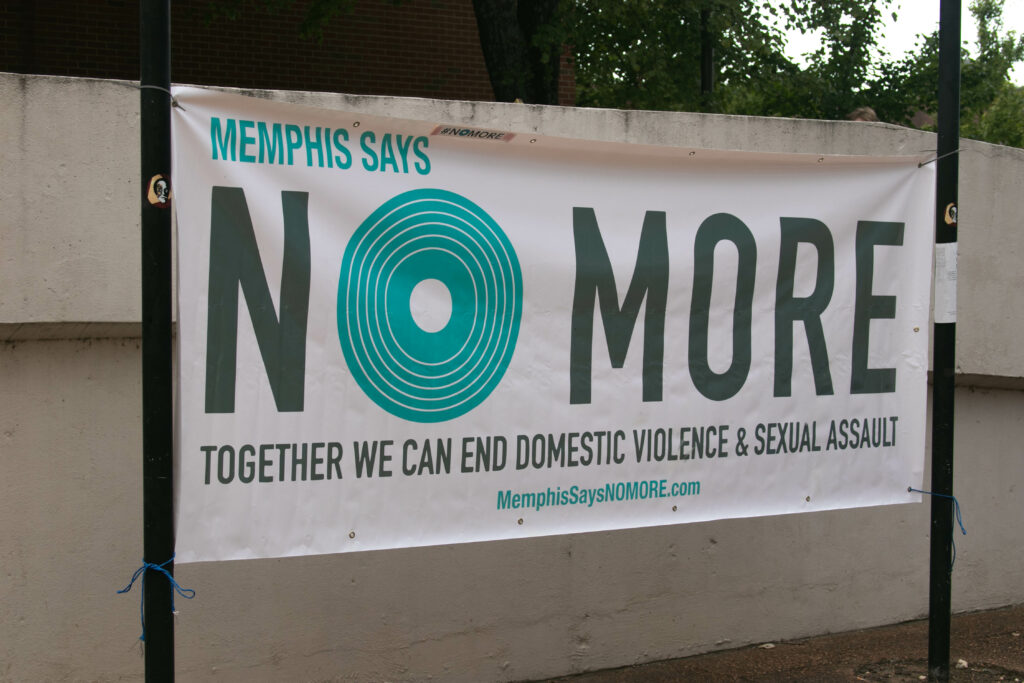 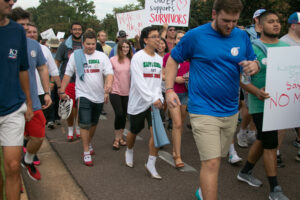 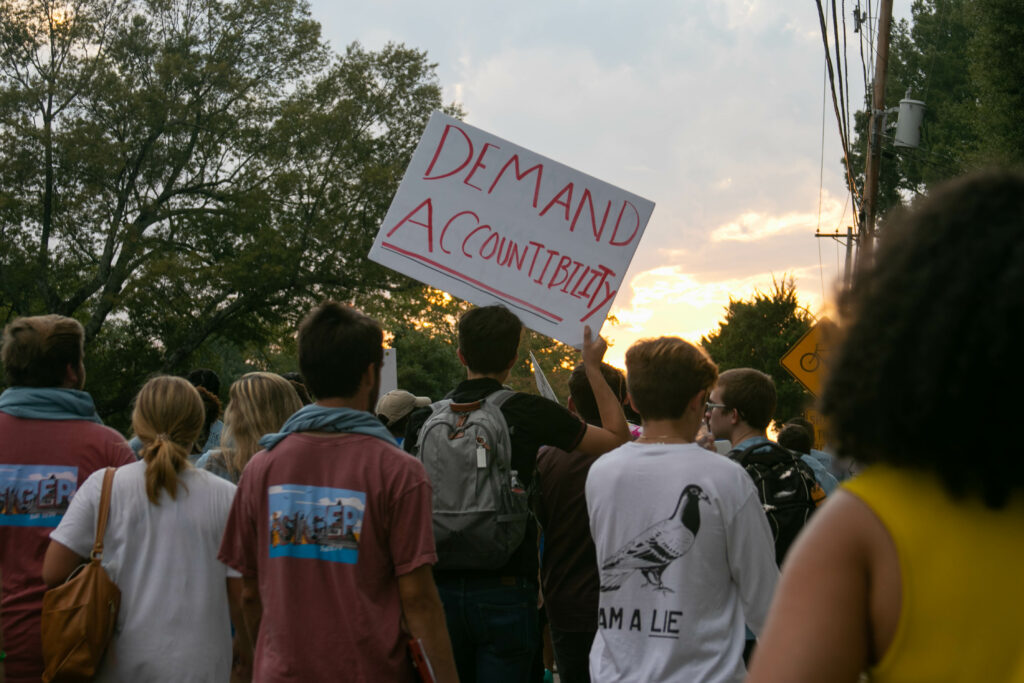 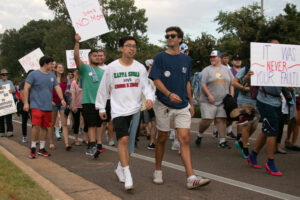 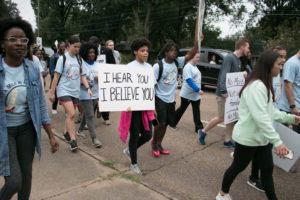 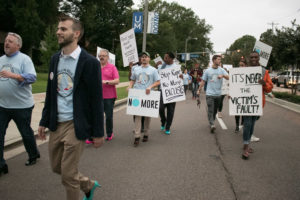 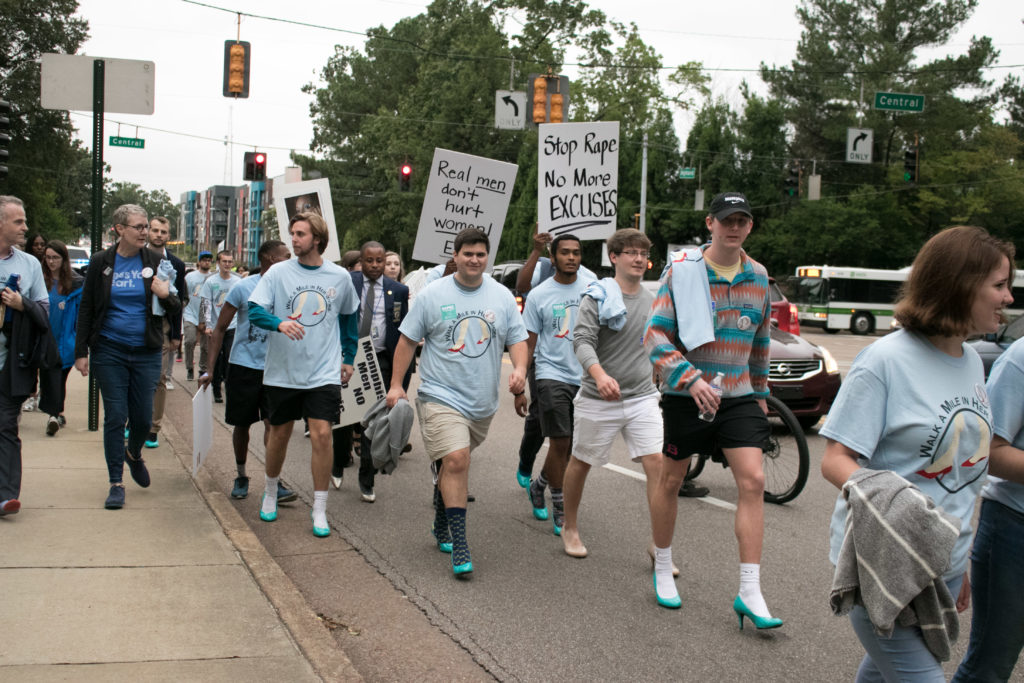 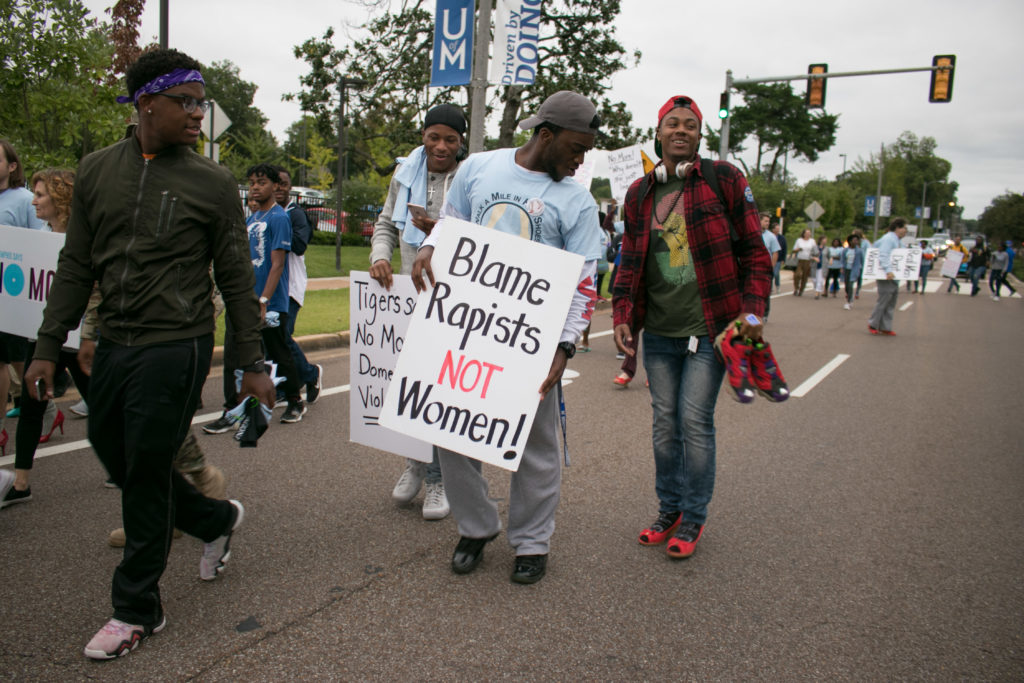